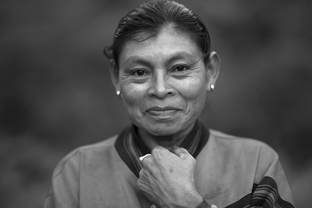 With the continued support of the US Embassy in Costa Rica and the CCCN, this exhibit is scheduled to travel to several locations in Costa Rica outside of the Metropolitan area.
The exhibit will be held at 'American Corners or affiliated spaces in the following locations:
-Limón Center, Limón
April 2018  at Biblioteca Thomas Lynch
-Liberia, Guanacaste
July 2018 in a partner space near the Science Corner in Liberia, Guanacaste
-Santa Clara, Alajuela
TBD 2018 in the Santa Clara University
​-Pérez Zeledón, Cartago
TBD 2018 in the American Corner
EXHIBITS 2017 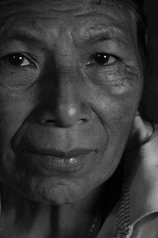 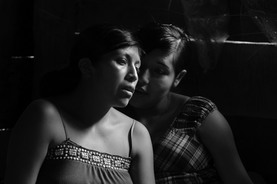 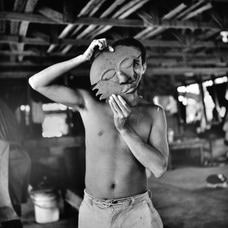